Opera is the first major browser maker to integrate an unlimited and free VPN or virtual private network. Now, you don’t have to download VPN extensions or pay for VPN subscriptions to access blocked websites and to shield your browsing when on public Wi-Fi. 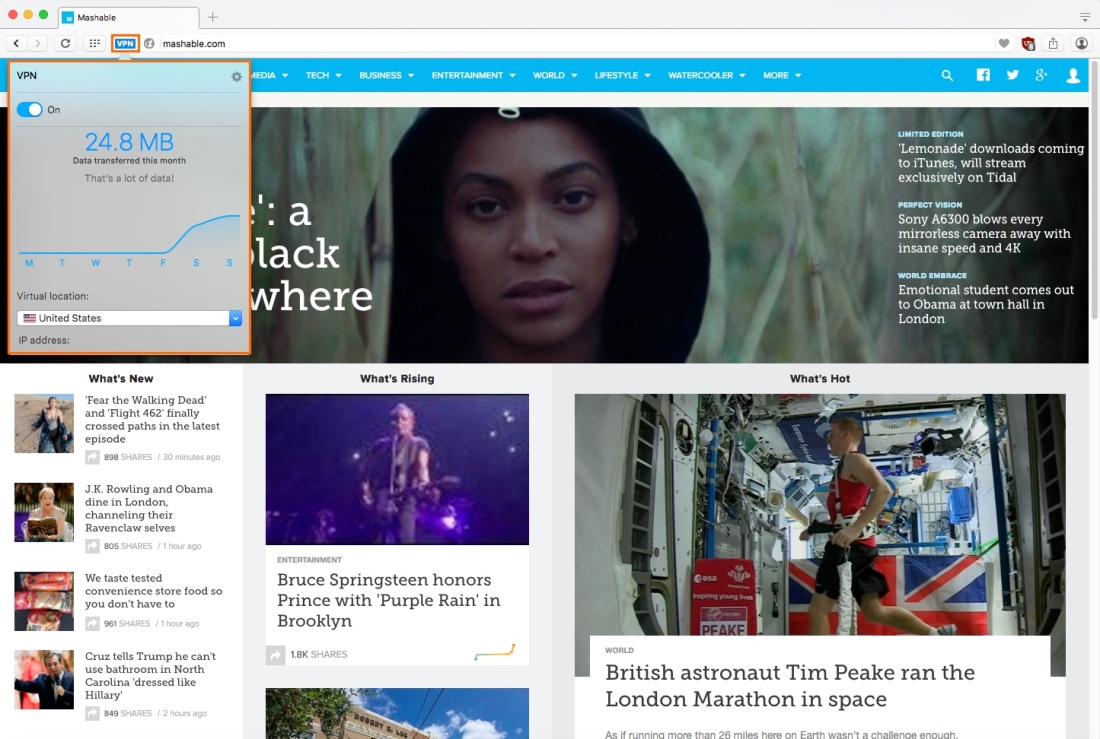 With a free, unlimited, native VPN that just works out-of-the-box and doesn’t require any subscription, Opera wants to make VPNs available to everyone.

According to Global Web Index, more than half a billion people (24 percent of the world’s online population) have tried or are currently using VPN services. According to the research, the primary reasons people use a VPN are for better access to entertainment content, browser anonymity, and the ability to access sites restricted by their workplace or country.

To test this new feature, start by downloading and installing Opera’s Developer version

After downloading OperaSetupDeveloper.zip, unzip it and double-click the Opera Installer. 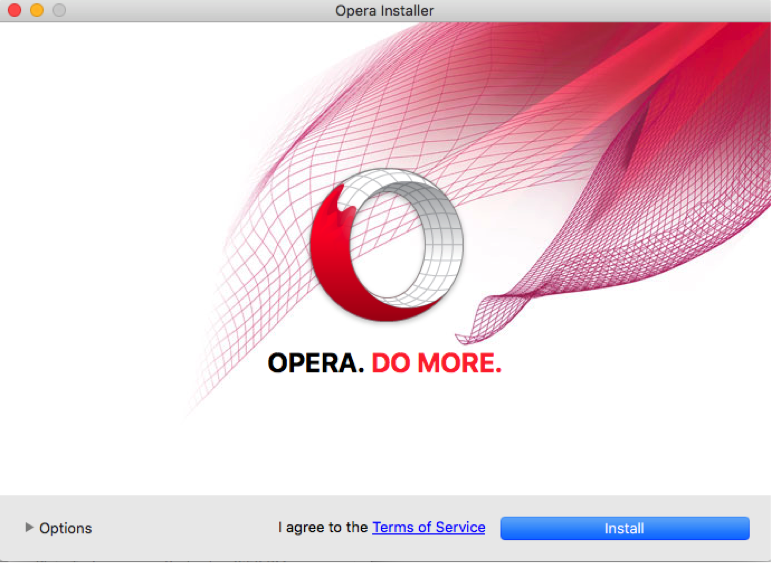 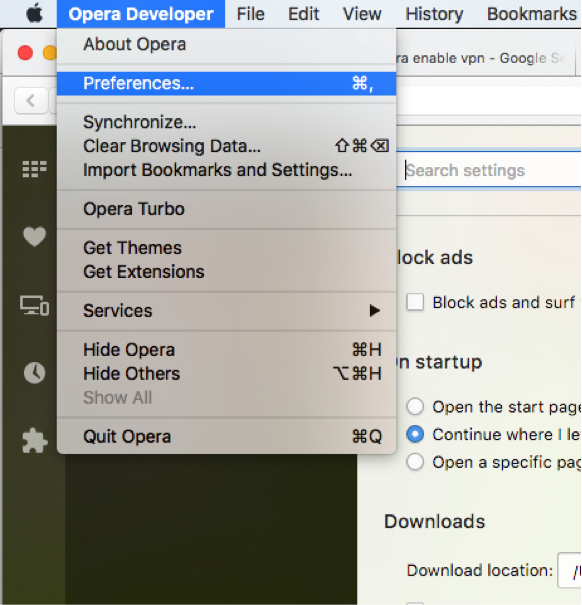 Now that the Opera VPN has been enabled, you can toggle the VPN off by clicking on the VPN button and flipping the switch to the OFF position, and back on again by returning to the same menu and flipping it back to the ON position

Prior to this new feature Opera recommended VPN provider was SurfEasy VPN, a company that was bought by Opera about a year ago. The cheapest SurfEasy plan starts from $6.49 a month.

Most of the times the VPN worked well, but occasionally I’ve received the following error message “VPN is temporarily unavailable. Opera is resolving this issue”. At this stage instability is expected

View all posts by ofir

My name is Ofir Shalev and no, data is NOT the new oil! Chief Data Officer @ GoJek, ex Chief Data Scientist/CTO @ CXA Group, CIO at Mercer. Let’s connect on Twitter and LinkedIn.